Making A
Difference Matters To Our Customers 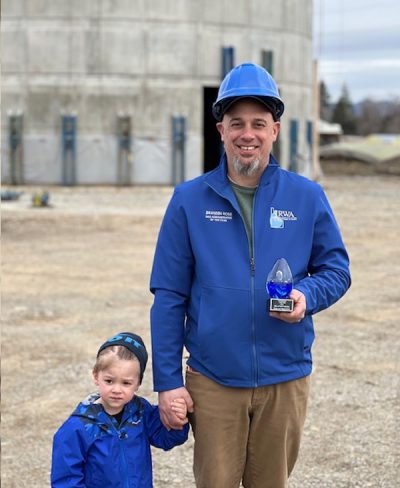 Licensed operator since 2010. Branden started the water industry in April of 2010 working for a very small system, Camp Sweyolakan the position was a seasonal position as the only operator. Branden started in 2014 with Hayden Lake Irrigation District (District) as a field technician within a short 2 years worked his way up to a field supervisor. In January of 2017 was offered an interim Administrator position by the Board for 3 months. Branden ran with the new position and never looked back. Before 2017 was over he finished up the installation of a new production well for the Districts 5th. Received a cost sharing grant for a new master plan, started plans and awarded bid for 4200 feet of 16” mainline to be installed to another well site District had purchased in 2010, upgraded SCADA system with new radios and new tech but, lastly for the 2017 year he was able to receive a preliminary approval for a new 2 million storage tank in the works for over 19 years. All while managing the day-to-day operations of the District. Currently is the 2nd board seat for the Inland Empire Subsection of the American Water Works Association (IESS AWWA), a Board member of the Idaho/Washington Aquifer Collaborative (IWAC) and a board member for Kootenai County Utility Council. 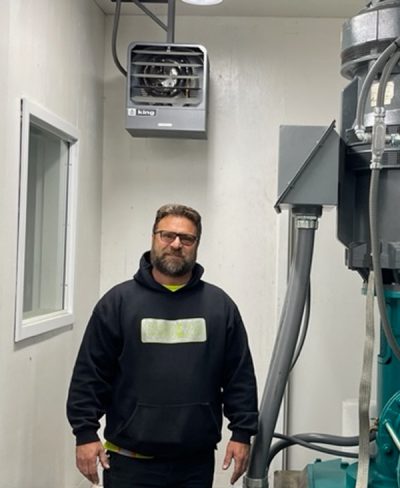 Dave has over 20 years of experience. He is an expert in new installations, repairs, pumps and water treatment. Dave is educated in both water distribution and water treatment, holding certifications as a DWD2, DWT1 and BAT. Dave is knowledgeable but firm. Nothing gets past him. He is willing to assist the District customers but makes sure the new lines are properly installed. 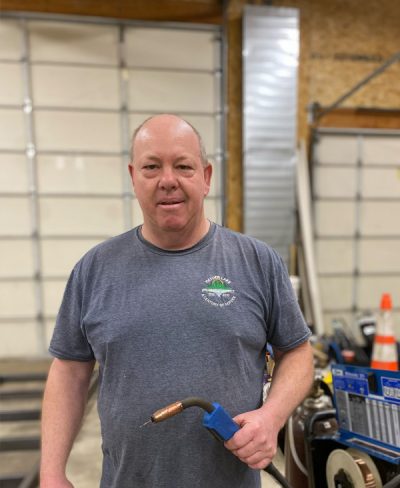 Hayden Lake Irrigation District receives daily compliments on Matt and his big heart. He is friendly and goes the extra mile to assist  District customers. Matt was awarded the Muddy Boot's award from AWWA in 2019 for going above and beyond the call of duty. He is our expert meter guy and has had great success assisting customers with possible leaks. Matt has 16 years of experience and holds his DWD3 and BAT certifications. 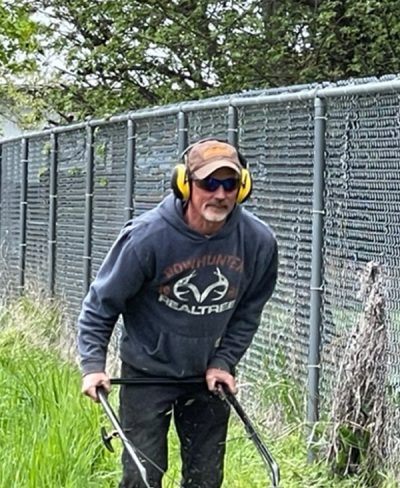 Brian has been an active part of the District for over 20 years. He served on the Board of Directors, serving in different roles, such as Treasure, Secretary and Chairman. In 2018, Brian started a more hands on position with the District, becoming a Field Technician. He now has his DWD1 certification. Brian has decades of experience with Hayden Lake Irrigation District and the District is fortunate to have him and his vast knowledge. 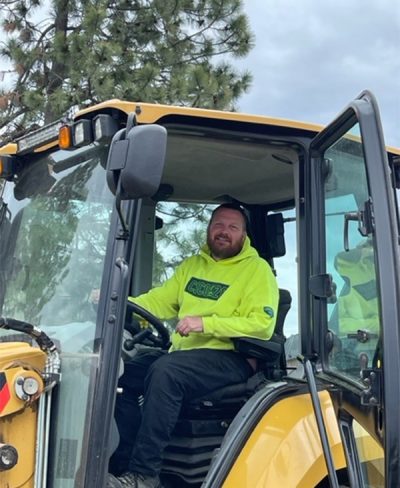 Andrew is the newest member of the field team. He came to the District from the CDA Water District. Andrew is experienced in water treatment and water distribution, possessing DWT1 and DWD2 certifications. Andrew is our office techy guy. You will see him in the field mapping the District underground waterlines. Andrew is a quiet gentle giant, who is willing to go the extra mile to assist the District customers.